OMG IM IN TEARS! Those vidhi photos are too much! Absolutely amazing!!!! Honestly. You’ve captured so much emotion on this day…things we didn’t pick up on. Absolutely awesome!

Kumari and Ashik’s Indian wedding at the Gorton Manchester Monastery was a crazy day of celebrations and I can’t even describe how much I loved photographing their wedding day. Kumari & Ashik chose the beautiful The Monastery in Manchester to hold their Hindu wedding and reception, this was the first time i’ve ever photographed in this uniquely beautiful grade ii listed dis-used monastery, it was the perfect choice.

When Kumari and Ashik, told me about their wedding plans, they mentioned the wedding decor, that they were making a bespoke mandap and there would be tree’s inside the venue, but I still had no idea what to expect. When I arrived at The Monastery on the morning of the wedding, I was stunned, the venue looked absolutely amazing, some of the best decor I’ve ever seen. Kumari & Ashik had trusted the amazing Springbank Flowers, a Manchester based florist for their decor and styling, who had done an incredible job for their wedding and reception, their wedding was oozing style from the decor to their amazing wedding outfits.

Ashik arrived to his wedding in a convertible VW Golf mki which he had bought especially for his entrance, the atmosphere was so good already, and only got better when Ashik was greeted by Kumari’s family, before being led down the aisle to the mandap. Kumari arrived to the ceremony being led by her brothers, and emotions were running high especially by Kumari’s mum and dad. Indian weddings are always a complete rollercoaster of emotions, and this wedding was no different, but once, Kumari and Ashik met each other in the mandap, it was smiles and happiness throughout, it was probably one of happiest ceremonies I’ve witnessed.

Together Kumari & Ashik, own a popular coffee shop in Euston, London called Half Cup, it’s also where we regularly hold our London NineDot’s meetings too, definetly check it out if you’re ever in the area! After Kumari said her official goodbyes to her family, we headed into Manchester city centre’s Northern Quarter where Kumari and Ashik went for coffee, whilst everyone else went off to change for the evening reception.

Kumari and Ashik’s wedding reception, was an evening full of moments, from the speeches to the ridiculously epic dancing and champagne popping which went on late into the night, thanks to an incredible dj set by Nainesh from Musical Movements. Their wedding day had all the ingredients I love and value in weddings, happiness, love, emotion, humour and a crazy party, a total joy to capture from start to finish.

These two, are just amazing people who wear their heart of their sleeves, funny, kind, happy to go with the flow kinda people, who have an equally amazing family & friends around them. Kumari & Ashik, thank you so much for letting me be a part of your wedding celebrations, I had the best time with you guys, thank you.

As always, it was great fun to work alongside my good friend David from Zenith Cinema, if you have a few spare minutes, check out his amazing highlight film from Kumari and Ashik’s Manchester wedding.

Here are a few of my favourite images from Kumari and Ashik’s incredible Indian wedding at The Monastery in Gorton, Manchester. 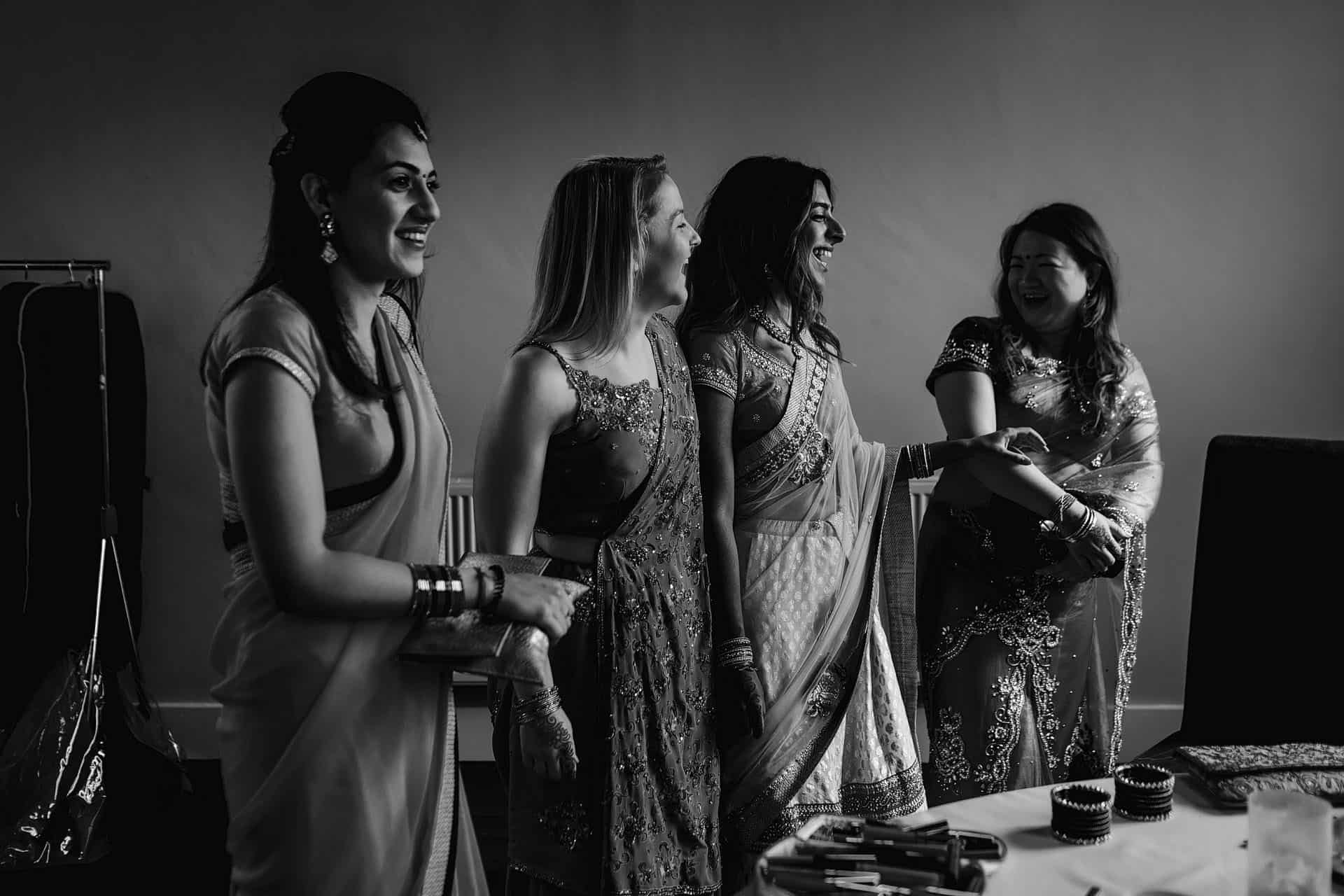 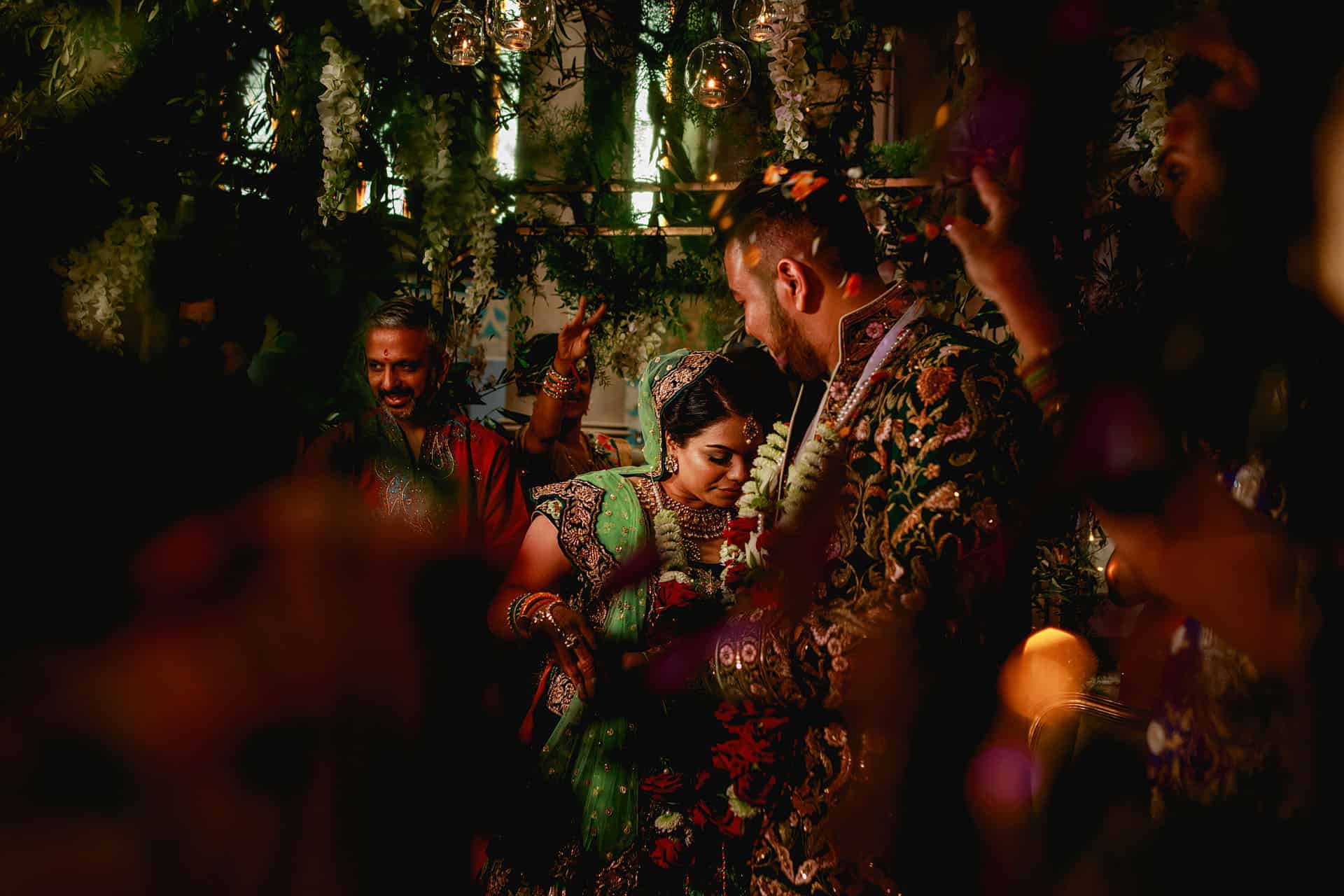 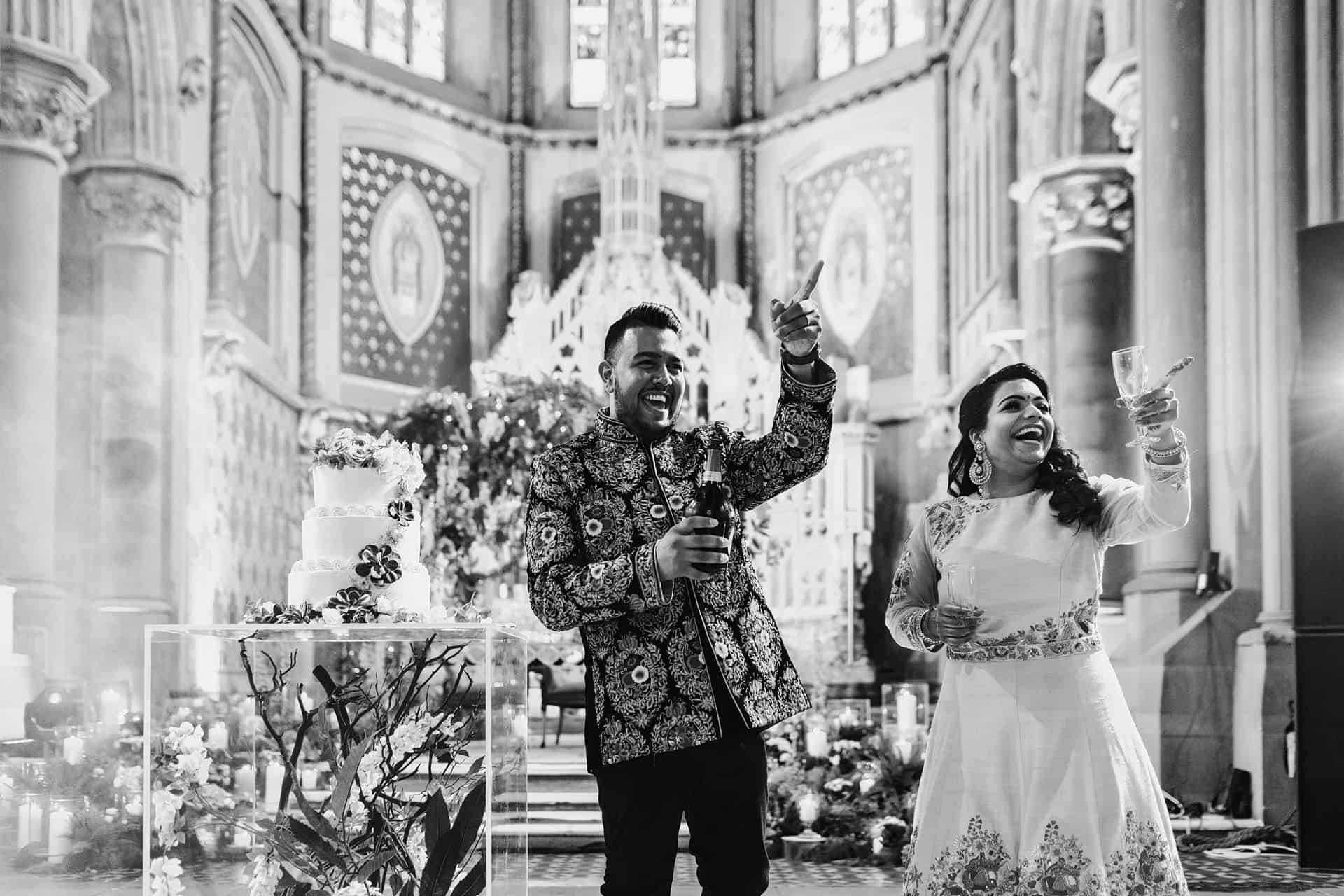 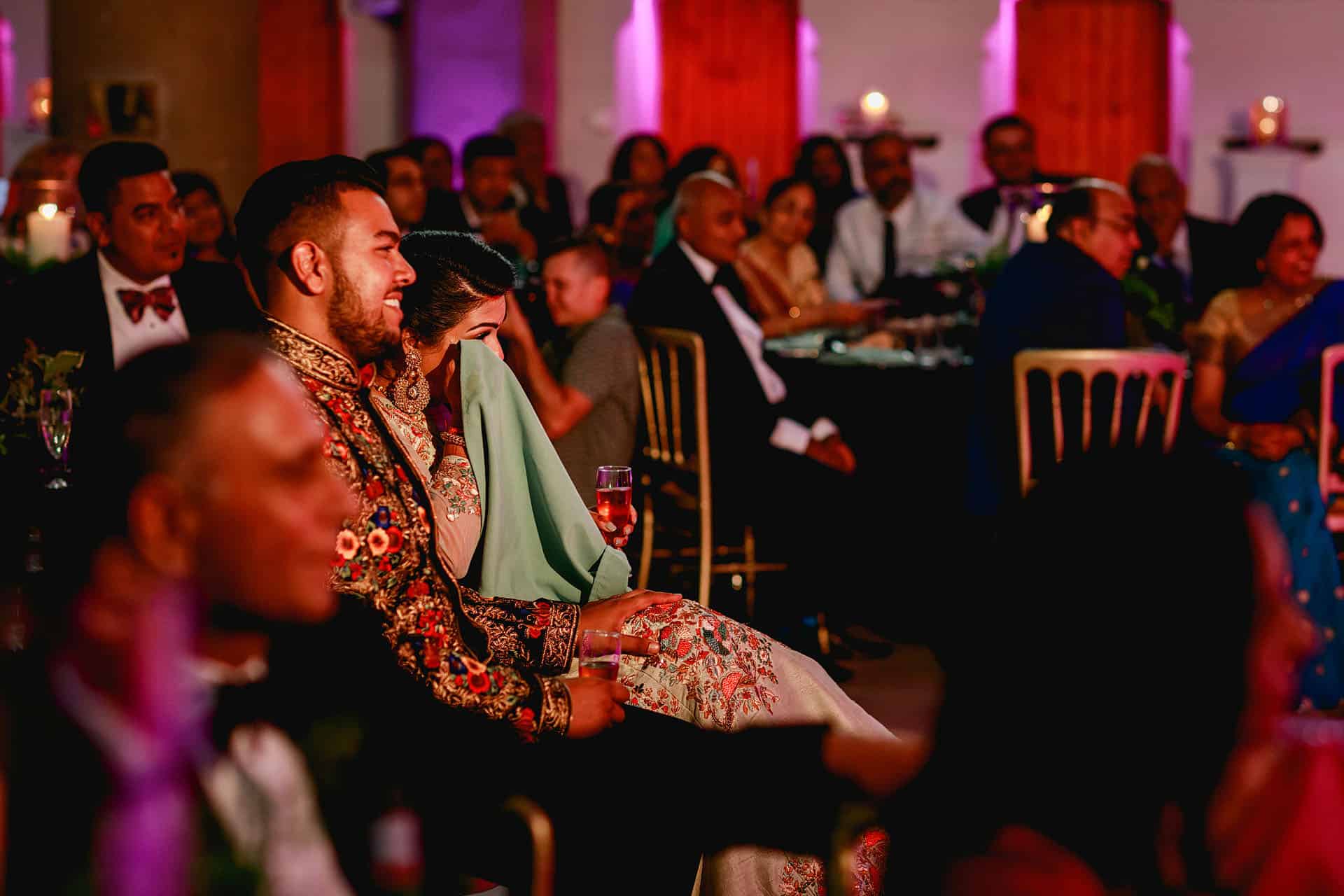 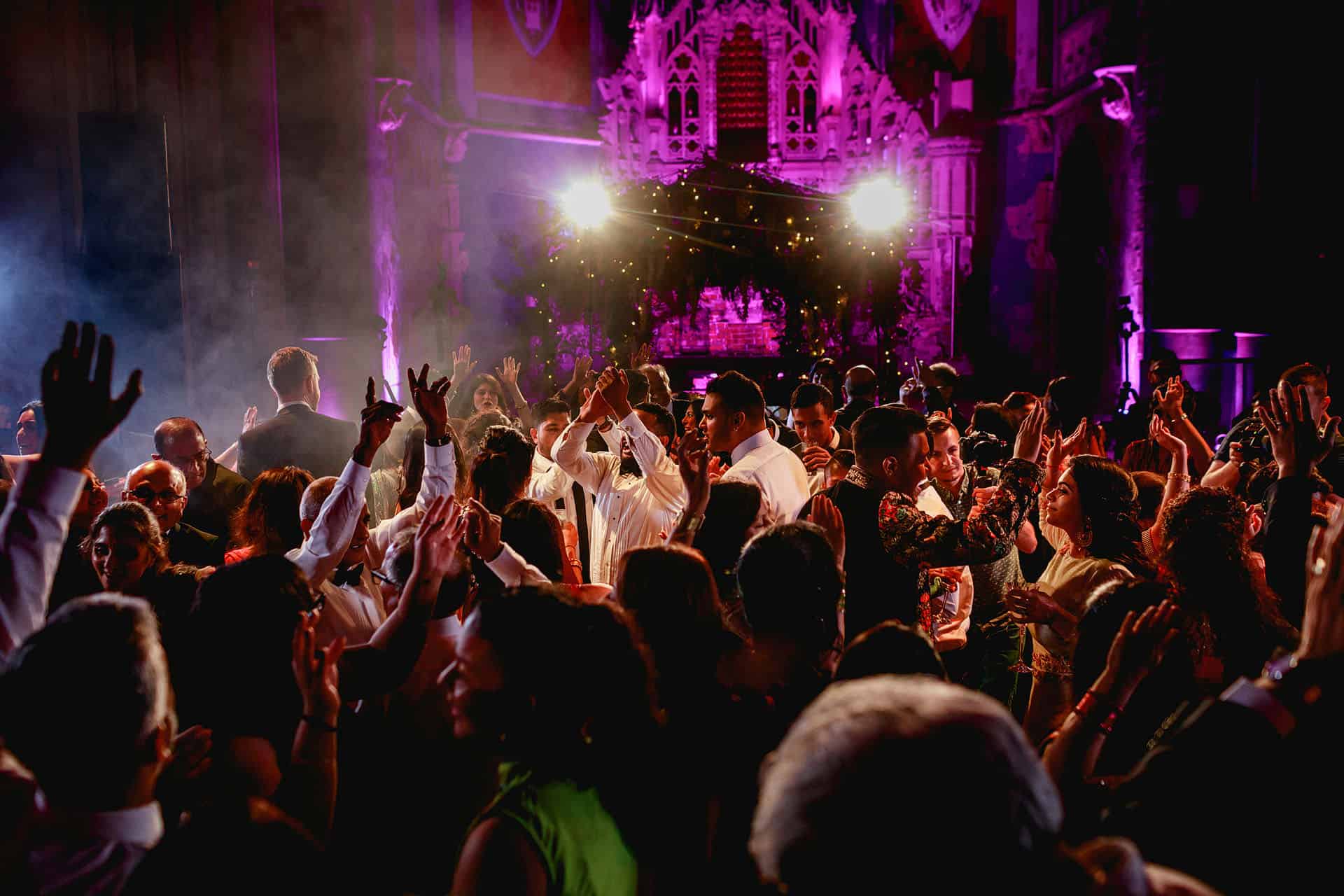 I had an amazing time shooting an Indian wedding at The Monastery, Gorton, it was the perfect setting for any Wedding Ceremony. If you’re planning on having an Indian wedding in Manchester, or anywhere else in the world, then please get in touch. I’d love to hear all about it and have the opportunity to be your wedding photographer.