The images captures not only the day but speak volumes of your experiences with the people we love. I cannot thank you or praise your skill high enough to explain the emotions we have felt by viewing them.

The Celtic Manor Resort in Cardiff was the location for Tina and Jason’s Hindu wedding ceremony and reception. After shooting their pre-wedding shoot in Brecon Beacon’s, which you may have seen on the blog already, and their intimate wedding in London’s Asia House, this was the finale. And what a finale it was.

I started the day in the sister hotel of Celtic Manor, the Coldra Court Hotel, to document Jason getting ready and getting his traditional Turban tied around his head by Jaons’s uncle. After that we all proceeded to Celtic Manor for the Bharaat (the groom’s arrival), and for Tina’s family to welcome Jason before the start of the main ceremony. Immediately after the Bharaat, I went to see Tina, to capture the finishing touches of her bridal prep, before she entered the ceremony room with an immense atmosphere to see Jason and all their invited guests.

The ceremony, was conducted beautifully by Pandit Vasudev with plenty of smiles and laughter throughout. I love capturing people who are super expressive, and these guys fit the bill perfectly. After the ceremony we headed out around the grounds of Celtic Manor to create some portraits, before heading back for the wedding reception.

The reception was amazing, with heartfelt speeches by Tina and Jason’s brothers, the best-man, with a very touching speech by Jason too. Following the dinner, it was on to some epic non-stop partying for four hours straight, hosted by the brilliant DJ’s from Ritzy Music. I can only imagine there were a few soreheads the following morning, the sign of a great night!

Tina and Jason, thank you so much for allowing me to capture your wedding, I had such an amazing time with you guys and your families. I hope we meet up again soon in Pinner, and Jason we got to go and hit Old Trafford together too! 🙂

Now onto some of my favourite frames from Tina and Jason’s epic wedding at Celtic Manor Resort in Cardiff. 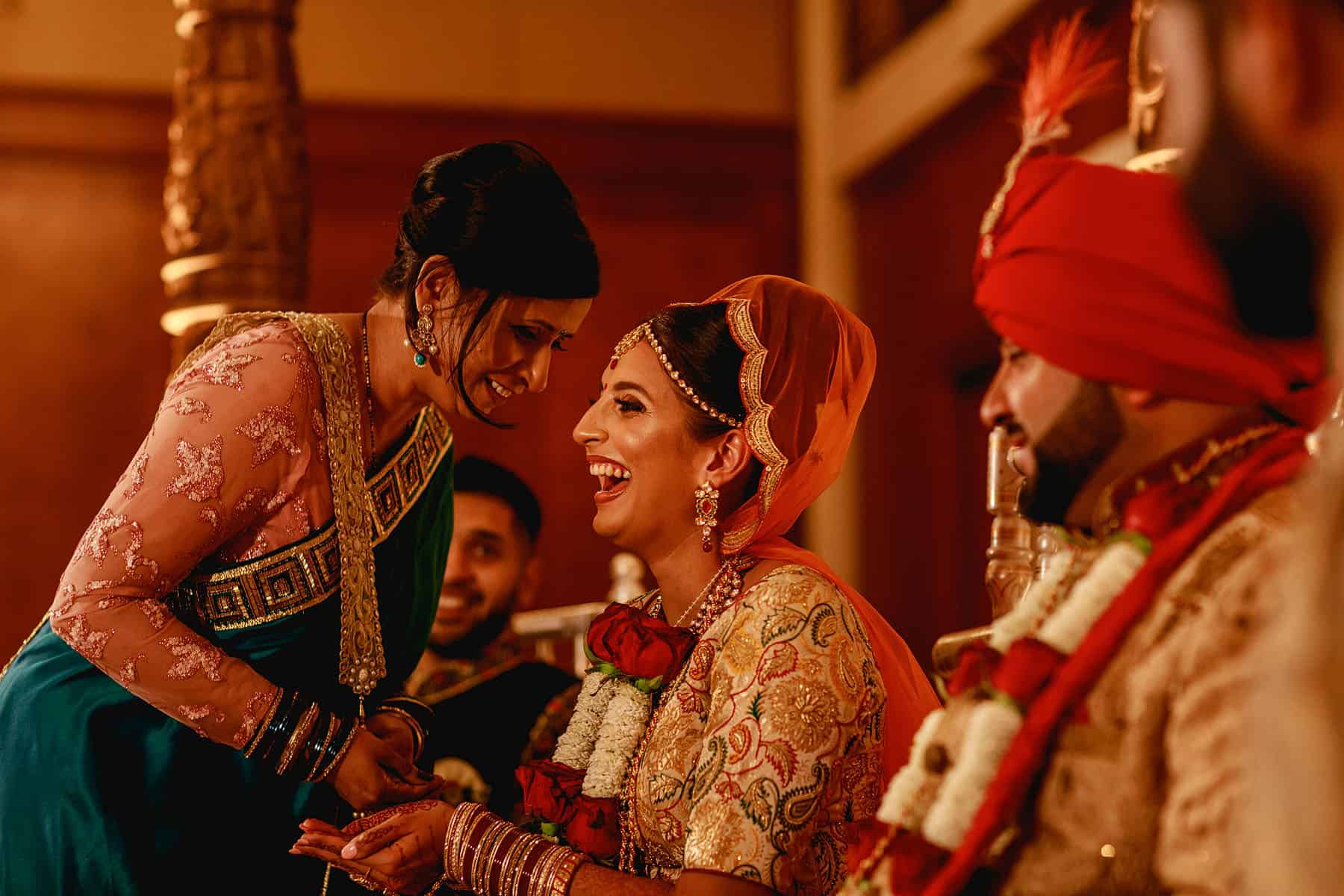 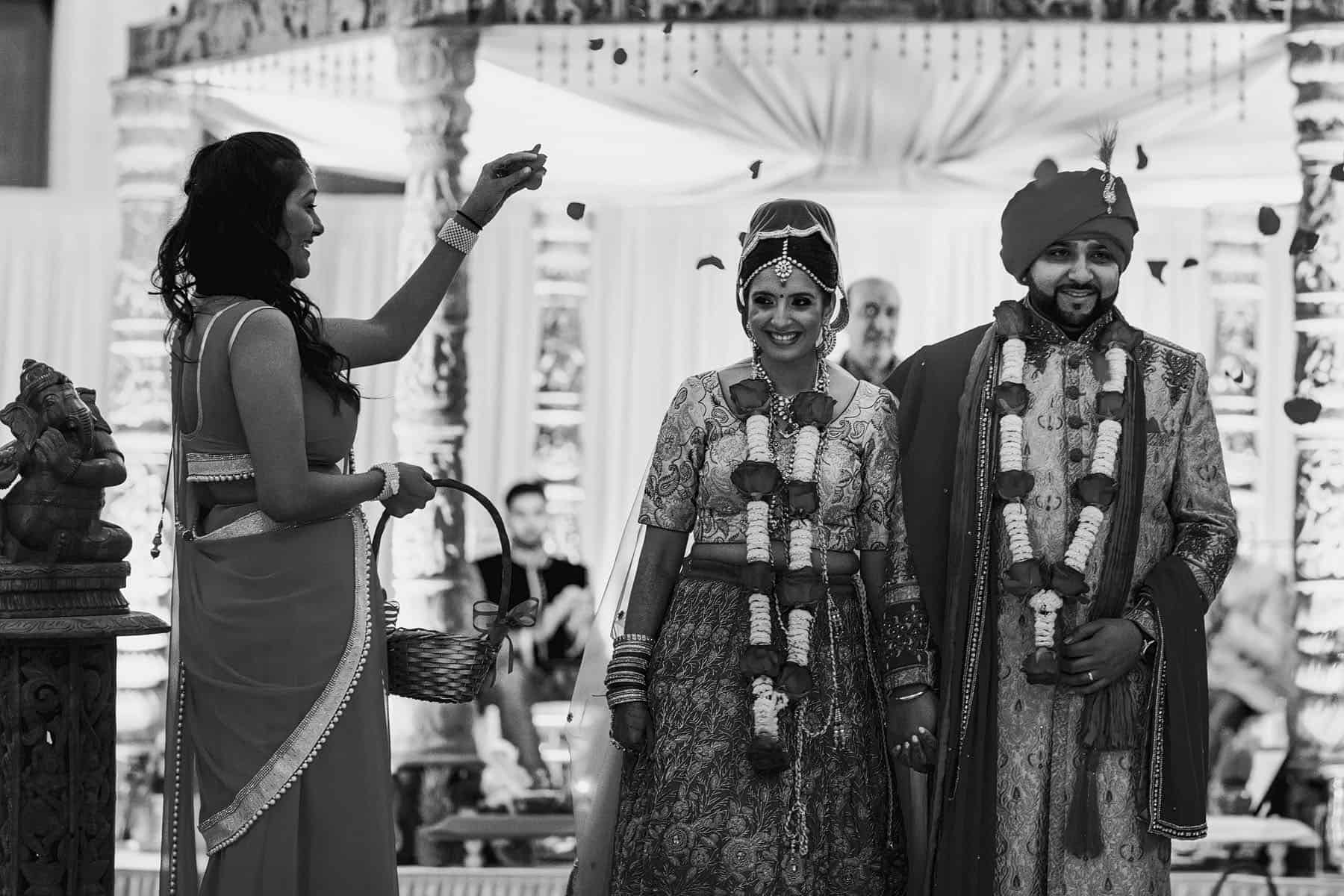 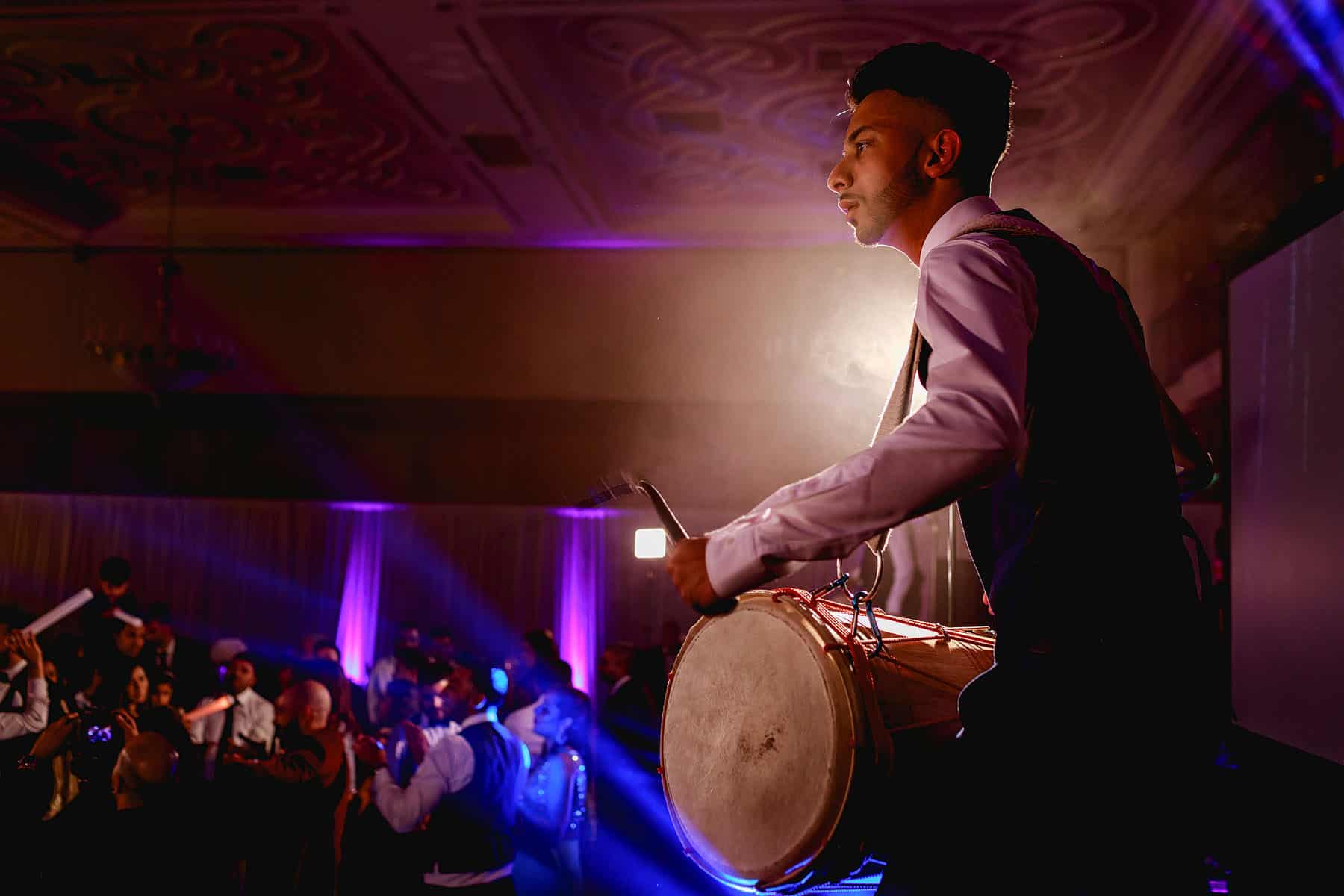 I had an amazing time shooting at the Celtic Manor Resort, it was the perfect setting for any Wedding Ceremony. If you’re planning on having a wedding in London, or anywhere else in the world, then please get in touch. I’d love to hear all about it and have the opportunity to be your Cardiff wedding photographer.